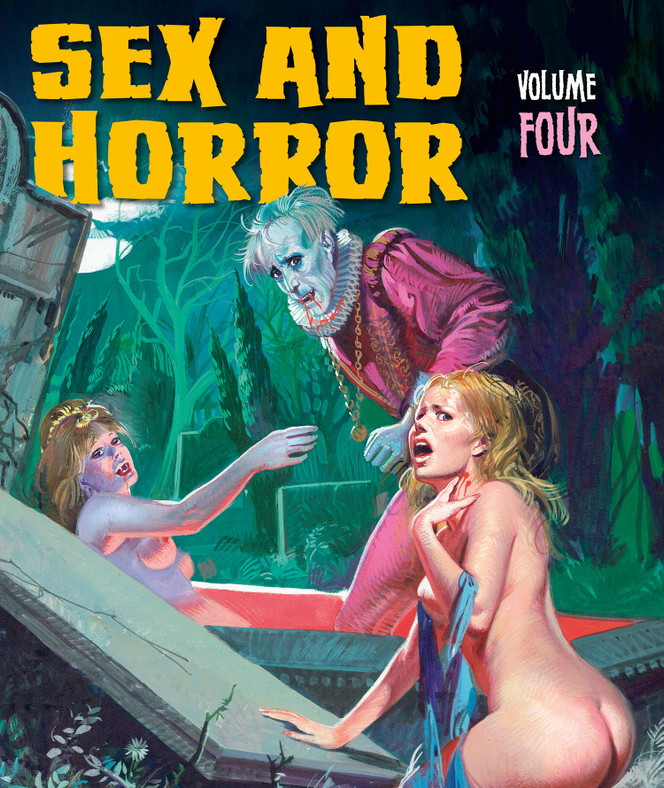 At the peak of the craze, leading publishers were releasing a new, 100-page comic every few days, with artists having to draw 150 to 200 pages a month. The comics were hugely successful, due in part to their uninhibited mix of twisted humour, gory violence, and up-front eroticism; however, what makes them so sought-after today is their technicolour cover illustrations, rendered by classically trained painters. Here is a further collection of those notorious covers — a visual feast of outrageous pulp art. This volume includes covers from such popular titles as Jacula, Oltretomba and Vampirissimo.

About the author
Nicola D’Agostino is an Italian freelance writer, translator, musician, designer and consultant with many years of experience in the comics and music publishing industries. In addition to writing about technology and culture for publishing houses such as Mondadori and Gruppo Sole24Ore, he has translated, among others, comics and graphic novels by Alan Moore, Grant Morrison and Warren Ellis.