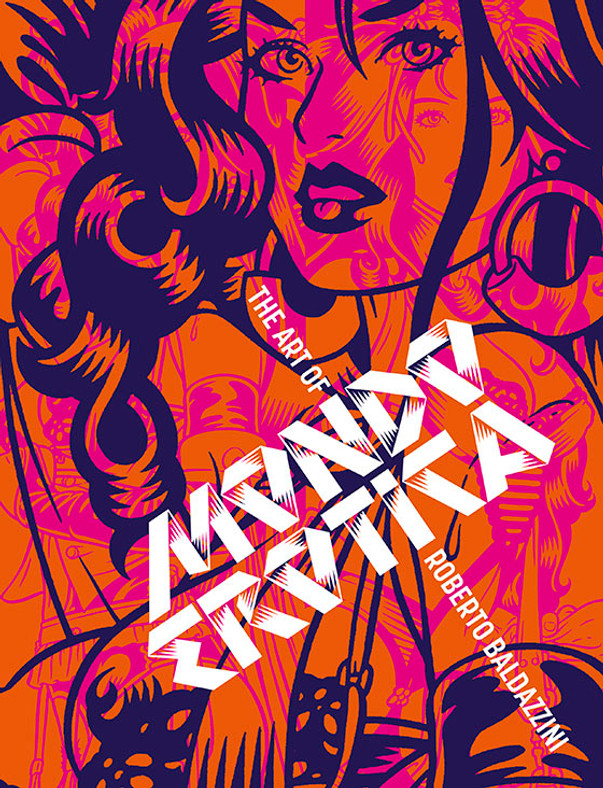 Read our interview with Roberto Baldazzini.

Patrick J. Jones is an award-winning sci-fi and fantasy artist and teacher. His work is collected an