City of Pleasure: Paris Between the Wars 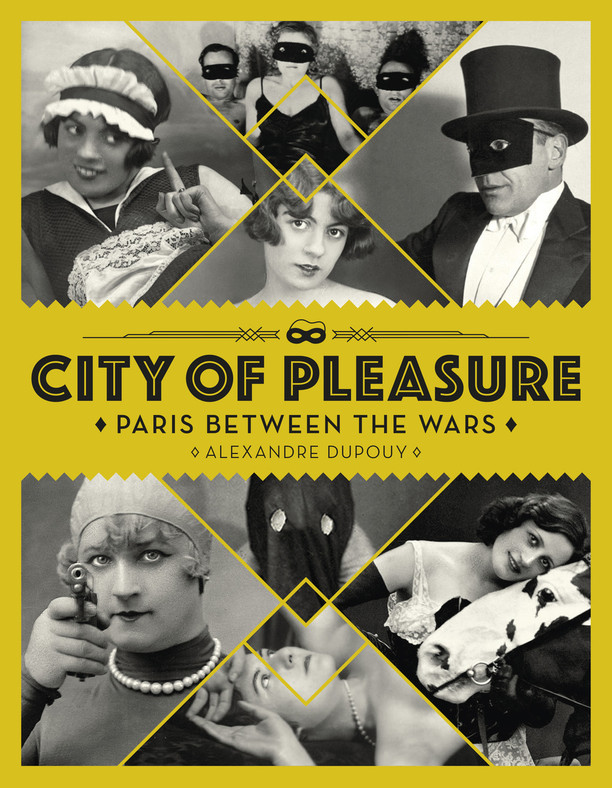 City of Pleasure: Paris Between the Wars

Bookseller and collector Alexandre Dupouy has been a leading authority of more than 30 years, and has written and contributed to numerous books in his native France. He is the proud owner of the Parisian emporium Larmes d'Éros. Open by appointment only, this treasure trove of a shop is more like a museum than a standard store: an Aladdin’s cave of earthly delights to arouse the senses.