The Best of Men’s File 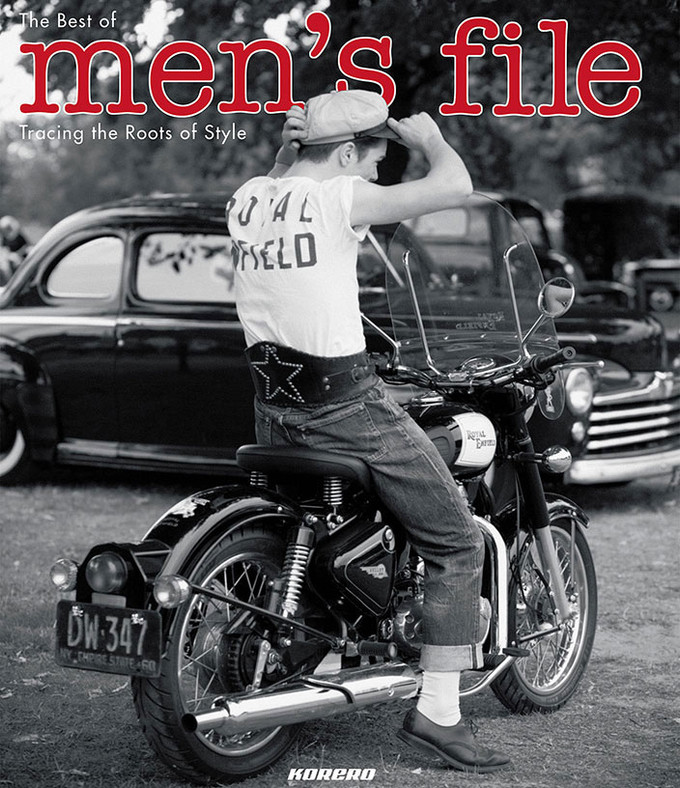 The Best of Men’s File

Since 2008, the cult magazine Men’s File has explored the authentic roots of men’s style. Whether expressed in the countercultures of surf, café racers or hot rods, or in creating retro revivals of the gentlemanly pursuits of cricket or sailing, the magazine has created a stunning visual record of what constitutes true heritage style. Men’s File is for those who reject the mainstream, the short-lived, the superficial in favour of true individualism, where style is connected to a way of life.

For over 25 years, photographer and writer Nick Clements has been a significant player in two distinct cultural realms. The first, fashion photography, is one he describes with some humour as “deeply superficial” and the second, subcultural style, which he approaches in the role of participant-observer.

Whether collecting mid-century cars, motorcycles, bicycles and clothing, or photographing the elaborate re-enactments he organises to display those collections, Clements shows total commitment to his chosen endeavour. In 2005, his dedication led to a decision to evaluate the subcultures that had influenced his personal style through the lens of critical studies. This unusual turn spawned his first book, Simulacra, and later resulted in a four-year stint at London’s Royal College of Art. In his first year, he founded Men’s File with the idea of creating a chronicle of contemporary revival style.