Steampunk: The Art of Victorian Futurism 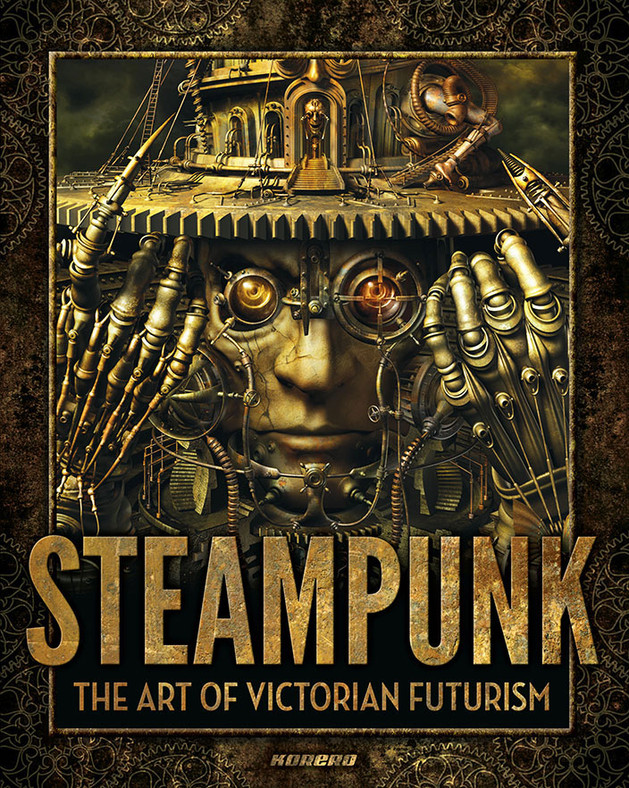 Steampunk: The Art of Victorian Futurism

Discover a remarkable world of invention and wonder. From gaslight horrors to steam-powered dirigibles; from anthropomorphic machine sculptures to eccentric creations from the cast-offs of Empire. Embark on a literary and artistic adventure to a Neo-Victorian world of talented craftsmen and artists. Brass goggles not provided.

About the Author
Jay Strongman is a renowned international DJ and writer who has long had an interest in the underground elements of popular culture. Born and bred in the heart of the former British Empire, he first became intrigued by Victorian Science Fiction after seeing the film of H. G. Wells’ The Time Machine as a boy. That fascination, coupled with an active interest in subcultures, drew him to Steampunk. Jay lives in LA and London with his wife, actress Julienne Davis.