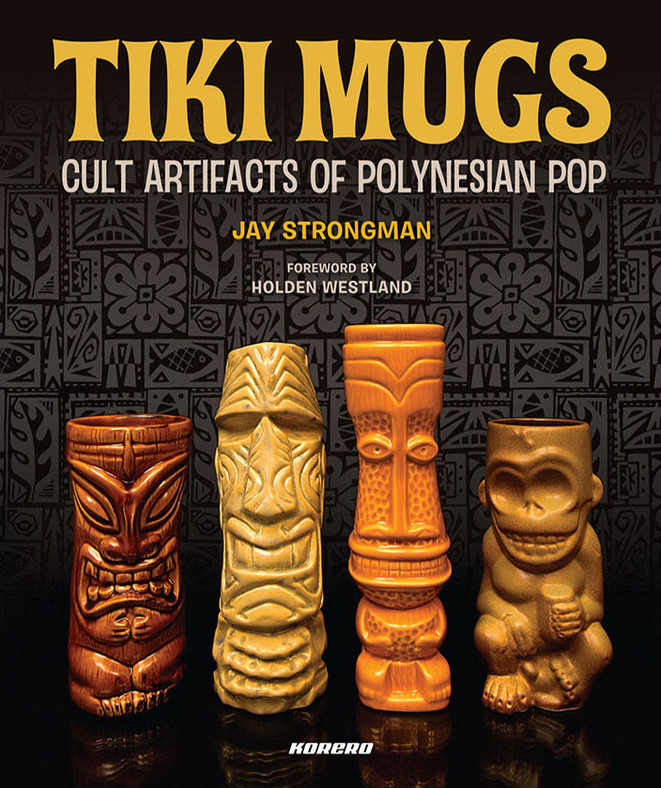 Jay Strongman has always been involved in the underground elements of popular culture, both as a journalist and a participant. His writing credits include articles in The Sunday Times, The Face, i-D, Vogue and the New Musical Express. In 1979 Jay opened London’s first neo-rockabilly store before beginning a legendary career as a DJ and spending much of the ’80s and ’90s gigging around the world; he was the first Western DJ to play a warehouse party in the former Soviet Union. In 1997 he helped set up the UK’s first tiki clothing and record store. He has just completed his first novel, the tiki-noir Ritual Of The Savage. Jay currently lives in southern California with his wife, actress Julienne Davis, and their three Abyssinian cats.

Foreword by Holden Westland
Holden Westland is the founder of California’s Tiki Farm, the renowned (and world’s largest) manufacturer of modern tiki mugs. Born in 1963 and raised in Long Beach, California, he created the influential eBacherlorpad.com in 1998, before going on to found Tiki Farm in 2000. He lives in and runs the business from the coastal town of San Clemente, in South Orange County.