The Lost Diaries of Nigel Molesworth 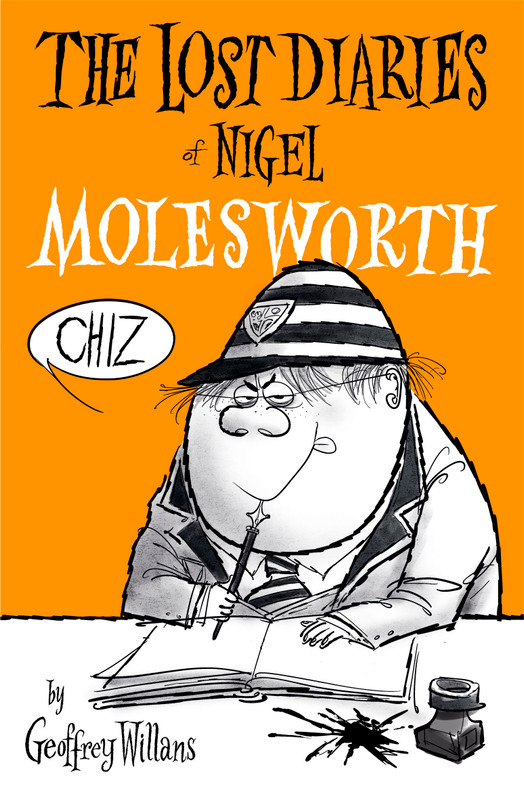 The Lost Diaries of Nigel Molesworth

Nigel Molesworth, the curse of St. Custard’s school, is known to his huge army of fans through Geoffrey Willans' four books Down with Skool!, How to be Topp, Whizz for Atomms and Back in the Jug Agane, first published between 1953 and 1958, and illustrated by Ronald Searle. Much less famous are the Molesworth diaries that appeared in the magazine Punch between August 1939 and December 1942. This volume is an opportunity to discover a slightly different Molesworth – less philosophical than the boy portrayed in the books, but equally as sardonic, knowing and cynical. The diaries are an introduction to the world and mind of Molesworth, and as such are essential reading for Molesworth fans – all of whom are, of course, “conoisuers of prose and luvers of literature”.

About the author
The diaries, and the four subsequent books, about Nigel Molesworth were the work of Geoffrey Willans, a former schoolmaster who served in the Royal Naval Volunteer Reserve during World War II and then became a full-time author and journalist before his death at the tragically early age of 47.

Illustrations by Uli Meyer
Uli Meyer, a life-long fan of Ronald Searle, is a filmmaker, designer and animator. With the master’s blessing he has animated several of Searle’s characters and, together with Lupus Film London, has developed a feature adaptation of Molesworth.

Read our interview with Uli Meyer.